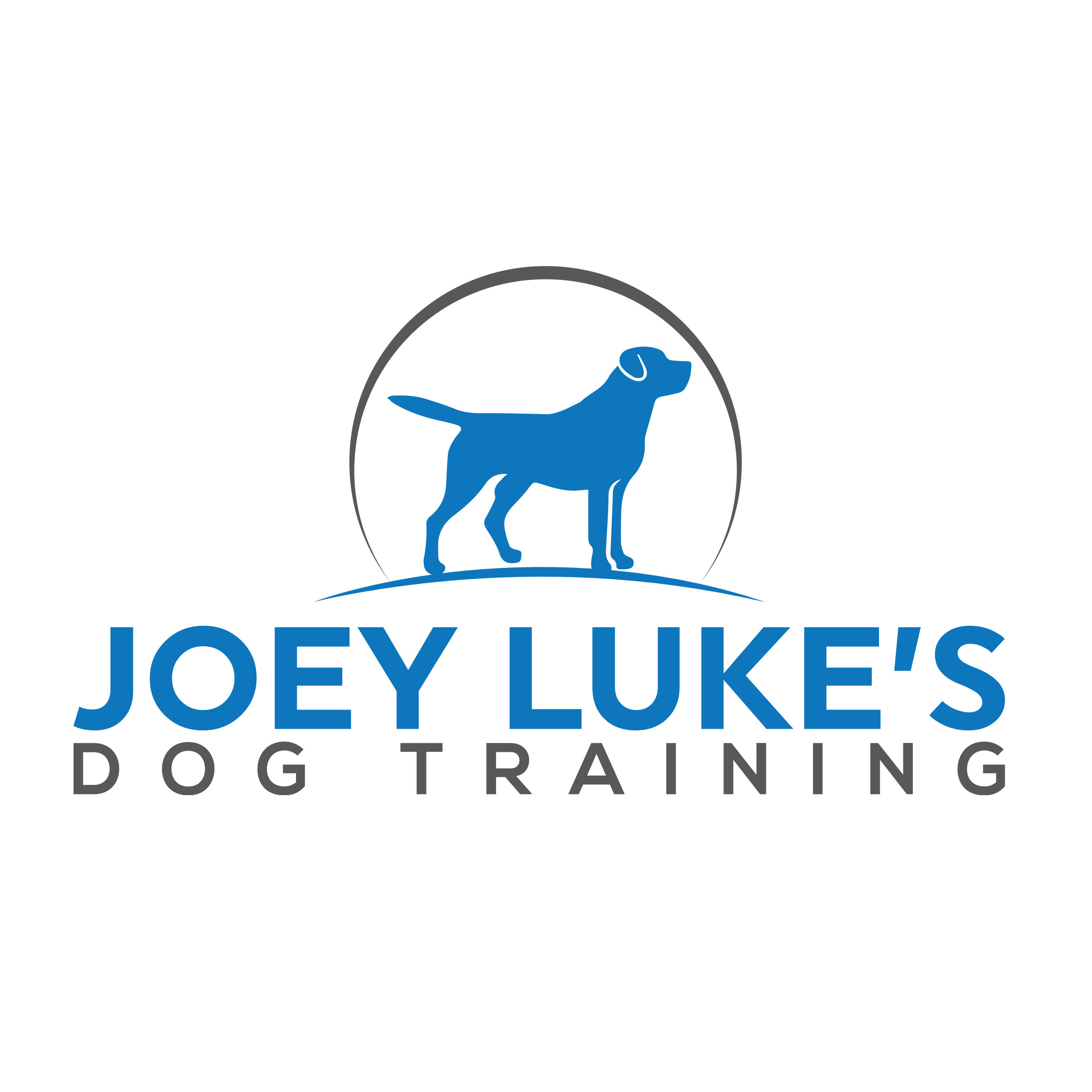 Teaching Jackson how to be a Well-Behaved Dog Both Inside and Out of the House. 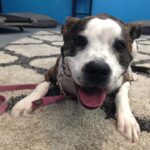 Jackson is the type of dog that we see fairly often when we set up evaluations with new clients. His owners were at their wits end trying to deal with him while raising 2 kids. Jackson was pulling on the leash, barking at other dogs on walks, no coming when called, jumping the fence in the backyard, and in general just not listening.
His owners clearly loved him but really needed help to get Jackson trained and they had very little time to dedicate to training. For that reason we collectively decided that our board and train program would be best for Jackson and his family. Jackson would stay with us for 3 weeks while going through his initial training and then when he returned home we would spend some time with the owners, giving them the tools and knowledge they would need to maintain Jackson’s new training.

As soon as Jackson got to our place the training began. We first started with some simple foundational obedience, which would be the structure that we used to address some of his more serious issues. We start with training exercises such as teaching a place command. The place command teaches a dog impulse control and how to just relax and be calm in the house (something that was previously very difficult for Jackson). By having the dog stay in one spot instead of just aimlessly roaming the house we are physically slowing down the dog’s body which then has a calming effect on the dog’s mind. We want our dogs to exist in a clam state of mind a majority of the time and a place command can help teach that to a dog.

Another exercise we did was treadmill training Jackson. This was more than just a way to give Jackson physical exercise; treadmill training is also a mental workout for dogs. It is completely different than a normal walk around the block and required the dog to remain mentally engaged. The more mental stimulation you can give your dog the better. We want our dogs thinking and not just acting on impulse.

We also threw in some threshold work to once again teach impulse control and to start getting Jackson to focus on us and look to us for direction.

So before crossing a threshold (such as going in or out of the front door, in or out of the car, or in or out of the crate) we would require Jackson to wait and be calm. Then once he looked at us and gave us nice eye contact we would give him permission to cross the threshold. This exercise teaches dogs to 1. Be calm and not get overly excited and 2. To look to the owner or handler for permission before just acting.

Next we worked on coming when called which was an issue his owners were having with him. We started off simple with this. At first we practiced out in the backyard without any distractions. Then we slowly added distractions such as practicing in the front yard or at the park and around other distractions such as other dogs, people, bikes, kids, birds, etc.

Once Jackson understood these principles on a basic level we then started applying them in real world situations and working towards being able to do them all off leash. We took a lot of field trips to the park, the lake, hardware stores… anywhere we could take a dog around real world distractions we did and used it as an opportunity to proof the commands he already learned. For instance once Jackson knew how to come when called we started making it harder by taking him on walks around other dogs.

When he would start to get worked up, barking, and trying to pull towards another dog we would use the step back recall.

The step back recall is simply you taking a step backwards away from the thing triggering your dog and then you call your dog to you. Once your dog comes you continue forward on your walk. At first you may have to do this several times in a row before being able to pass one trigger but with consistency your dog will learn that whenever he sees something that used to trigger him instead of reacting he should just turn and look for you because every time you’re a step behind him and calling him back. This is exactly what happened with Jackson. At first we had to call him several time but by the end of his board and train he could walk by other dogs without staring them down and reacting which makes walks with him much more enjoyable.

Below is video that shows how Jackson was when he arrived and the training he went through while going through our 3 week Board and Train Program. He is a completely different dog after completing training!

So after transitioning all his on leash obedience to off leash and proofing his obedience around as many distractions as we could find Jackson was doing well and ready to go home. Jackson now was walking both on and off leash next to the handler without pulling, running away or reacting. He was now able to hold a place command and be calm and relaxed in the house and outside. He was coming when we called both on and off leash and most importantly listening to us!

Upon returning home we taught his owner everything he learned and how to maintain his training. The return home is usually the trickiest part. Jackson is used to listening to us and the structure we provide but with his owners he’s used to running around and doing whatever he wants. So now his owners are tasked with following through and maintaining the structure and training within their house, but they are more then up to the task and are excited now for their future with Jackson and are once again able to enjoy their dog!

“If you have a have a dog that doesn’t listen to you and is out of control and you are looking for training click below to view our training programs and set up an evaluation for your dog!”